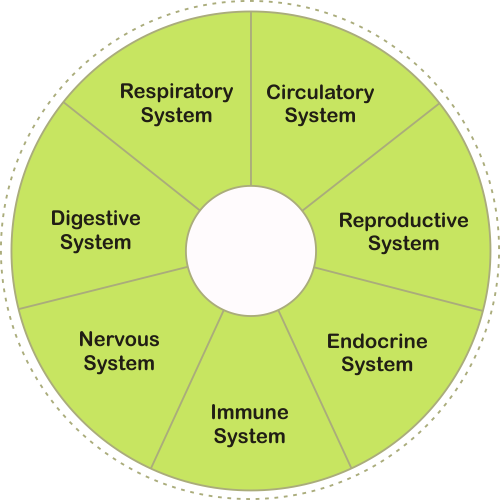 Canadian researchers at the University of Toronto are world-wide leaders in studies evaluating the use of ginseng in diabetes. Diabetes Mellitus is a condition characterized by high blood sugar levels. Controlling after-meal blood sugar levels is an important strategy in managing diabetes.

Ginseng may also play an important preventative role in the non-diabetic population. A series of four acute, short term clinical studies published in 2000 and 2001, showed that Ontario-grown North American ginseng taken before a meal could significantly reduce after-meal blood sugar levels in people with or without type 2 diabetes.

A subsequent long-term clinical trial, in which subjects with Type 2 diabetes received eight weeks of treatment with an extract of North American ginseng, while maintained on existing medications and a healthy diet, demonstrated significant reductions in glycosylated hemoglobin (HbA1c). HbA1c is a measure of long-term blood glucose control. Lowering HbA1c levels may reduce the risk of diabetes complications such as heart disease and stroke. When study subjects continued to take North American ginseng for an additional four months, HbA1c was further reduced. As a safety precaution, study subjects were monitored for high blood pressure, but there was actually a significant decrease in blood pressure with ginseng treatment. This may represent an added benefit of ginseng therapy in this population. This is being studied further.